Your taste in landscapes: nature or nurture? 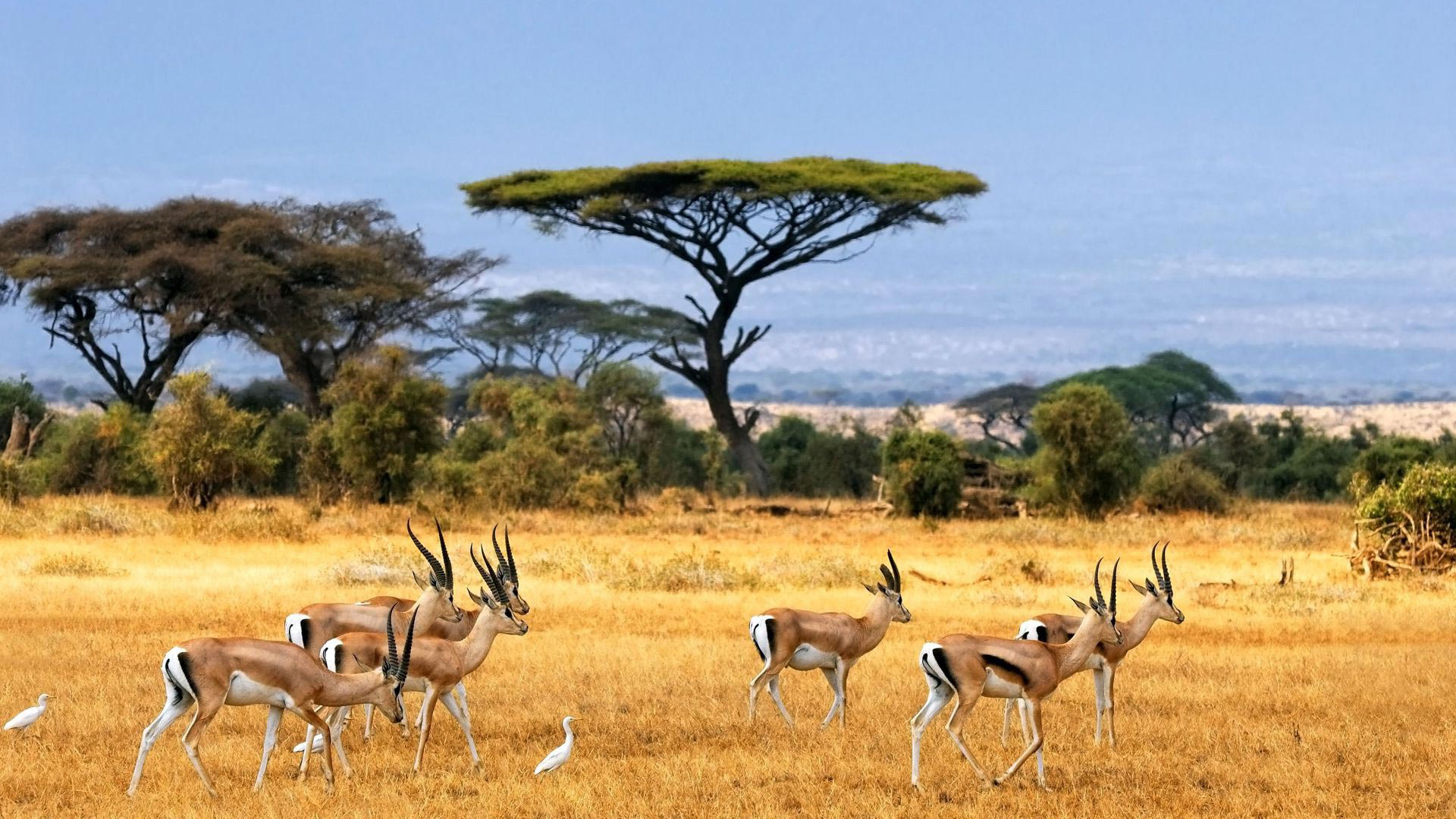 (This post supplements material in Chapter 11 of Connect with Nature). I recounted in my last post how a couple of doses of nature in the form of visits to my village gardens ‘cured’ me of a case of nature deprivation brought on by a long hospital stay.

The visits, or at least the opportunity to make them, were prescribed by my surgeon. I can’t say for sure that he had garden visits explicitly in mind when he arranged my daily ‘leave’ from hospital. But I know from a chat I had with him that he has an appreciation of nature’s health benefits.

One of my Facebook friends responded to the post by indicating that she too benefits from time in ‘green’ nature, but also needs time by the ocean, in contact with ‘blue’ nature in other words.

I am sure that she is far from alone in having this yearning. I have to say that ‘nature’ for me is blue as well as green. I would be astounded if this were not the case for almost everyone.

But the point my Facebook friend is making is a valid and important one. While the appeal of nature may be universal, how that appeal is experienced varies from person to person. It can’t be otherwise simply because no two of us experience nature in the same way throughout our lives. And, as I pointed out in a previous post, experience as much as our genes fashions our relationship with nature.

This lines up nicely with evidence that nature preferences can change throughout a person’s lifetime. Back in 1982, two environmental scientists, John Balling and John Falk, showed photographs of landscapes to six different age groups and found that elementary school children showed a significant preference for savannah – woodland vegetation characterised by grasslands interspersed with copses of trees – over deserts and forests, both tropical and temperate. From mid-adolescence and through adulthood, more familiar natural environments were equally preferred to savannah. These results have since been replicated by two anthropologists from the University of Vienna.

These findings sit comfortably with the theory that humans have an innate preference for savannah-like settings. This is thought to be because these are the kinds of settings where the human species is believed to have evolved (in East Africa). Because they have been less impacted by experience, children display this preference more strongly than do adults.

An important feature of savannah woodlands is that they combine shelter (trees) and openness (grassland), This makes them environments where a person can see and not be seen – advantageous for a species that survives on hunting and gathering and so needs to study and understand its environment, to readily identify likely sources of food and water, to determine routes to follow and to reliably detect hazards.

In a fascinating article about golf courses, Steve Sailer recalls John Strawn’s view that people (especially men) find golf courses very attractive because golf courses look like ‘happy hunting grounds’ – a domesticated version of the primordial East African grasslands.  Sailer also recalls that Edward O Wilson once remarked to him: “I believe that the reason that people find well-landscaped golf courses ‘beautiful’ is that they look like savannahs, down to the scattered trees, copses, and lakes, and most especially if they have vistas to the sea”.

Another theory about scenic attractiveness that acknowledges the importance of openness and visibility has been advanced by Stephen and Rachel Kaplan. Their goal has been to describe the natural environments that are restorative (and are usually attractive as well). They report that people prefer landscapes that are both understandable (diverse, interesting but not complex) and intriguing. Landscape features that intrigue and thus invite exploration include paths, tracks and rivers, and ‘rooms’ in gardens – all features that suggest the possibility that there are ‘discoveries’ to be made.

While it seems that landscape attractiveness is indeed bound up with openness and visibility, another factor, more related to experience that evolution, has to be considered – familiarity. The spotlight has fallen on this factor following research that has investigated landscape preferences in non-Western rural populations. Until recently most such research has used subjects from North America and Europe, predominantly young adult university students.

In 2018, a Swedish team led by Caroline Hägerhäll published a study  that compared the landscape preferences of Swedish University students with those of people from five non-Western indigenous rural communities. The question the researchers asked was: Do human really prefer semi-open natural landscapes?

One of the challenges faced by the study was to use images of landscapes that were equally unfamiliar to the subjects regardless of where they lived. To achieve this, the researchers used nine digitally generated images that varied in only two dimensions: density of vegetation (low, moderate, high) and variation of elevation (little, moderate, large). Each of the nine images (see below) was paired with the others, giving 36 unique pairs. The subject were shown each of the 36 pairs in the same (randomised) order and asked in their own (in one case, second) language to choose in which of the two environments they would prefer to live. After the 36 pairs had been shown, each subject was given the nine landscapes as individual images and asked to choose the one image that best corresponded to the landscape in which they grew up.

Only the responses of the Swedish university students supported the theory that human prefer semi-open landscapes. The five non-Western indigenous groups all preferred landscapes with the highest level of vegetation density. In the case of three of the five indigenous groups, preferences coincided to a large degree with the landscape in which they grew up. The other two indigenous groups showed a slight tendency to prefer a landscape like the one they knew as children. But the Swedish students showed no such tendency.

So what can we say – is our taste in landscapes fashioned by nature (our genes) or by nurture (our life experiences)? The evidence tells us that the answer is, both. This is hardly surprising given the plasticity of the human brain. It is a brain that is both programmed genetically and programmable by experience – enormously so. Balling and Falk are close to the mark in my view in suggesting that the genetic or evolutionary influences on nature preferences are most observable in the workings of the young (or naive) brain rather than the adult (or experienced) brain. Wouldn’t it be interesting to know if children in the indigenous societies studied by Caroline Hägerhäll’s team prefer savannah-type (semi-open) landscapes more than do their parents?