We really do have ‘green’ genes 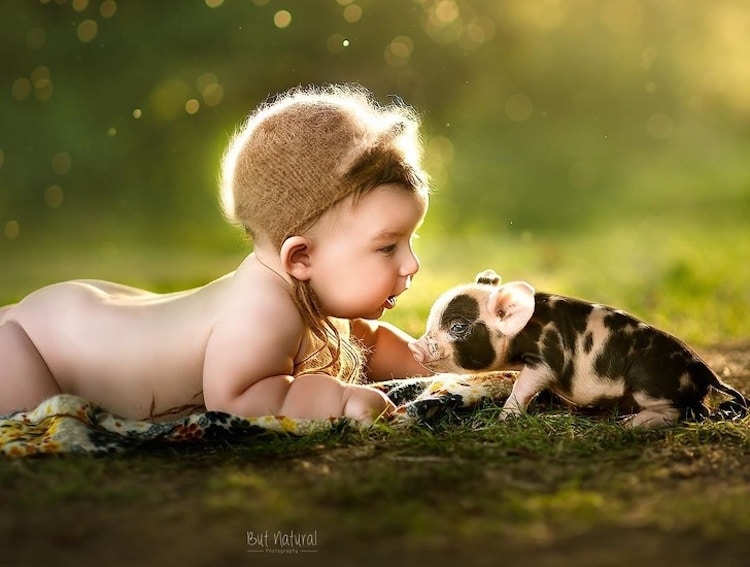 (This post updates material in Chapter 11 of Connect with Nature.) In 2013, choosing to call my blog, Our Green genes, was something of an act of faith. I was inspired to call it that by Edward O Wilson’s biophilia ‘hypothesis’ that humans are innately or genetically disposed to be interested in and attracted to nature.

As a biologist, he was deeply aware of the central part that evolution plays in adapting species, including our own, to the environments they occupy. It would be astonishing, Wilson argued, if evolution had not fashioned humans to be attracted to the natural world, as nature has been humanity’s home for the best part of 300,000 years.

Wilson derived his hypothesis from such observations as:

Nevertheless, I chose to ‘stick my neck out’ and write a blog based on the assumption that Wilson was correct: that we humans do have ‘green’ genes – genes that dispose us to connect mentally and emotionally with nature.

But in February 2022, a report was published of a study providing (at last) direct evidence that biophilia is genetic, in part at least. My step of faith has been vindicated: we humans do have ‘green’ genes.

The study used 1,153 pairs of adult twins, 764 pairs of identical (ID) twins, 380 pairs of non-identical (NID) twins, and 9 non-identical opposite sex twins. All the twins were UK residents, although the researchers were affiliated with universities from outside as well as within the UK.

This is just what the study revealed.

Their data enabled the researchers to calculate how much of nature affiliation could be attributed to genes (how ‘heritable’ it is) and how much to experience – upbringing, urbanisation of home district, encounters with nature, etc.

I can almost hear Edward O Wilson saying: ‘These are the sort of figures I expected’. He maintained from the start that the human desire to affiliate with nature (biophilia) was influenced but not governed by our genes. The ongoing strength of that influence is subject, in fact, to life experiences and circumstances. Wilson went so far as to say that biophilia is a ‘fragile trait’. In so doing he underscored the importance of nurturing our biophilia – by having regular, frequent and rewarding contacts with nature.

The findings of the twin study reinforce that message. Yes, they indicate that biophilia has a genetic component as Wilson predicted, but they also tell us that other factors actually shape most of our affinity to nature. These factors include experiences of nature in childhood, upbringing, family, social and cultural background, education, and socio-economic circumstances.

As Professor Richard Fuller, one of the authors of the study, says: ‘This is good news, because many of these things are under our own control’.