Marjory’s garden: a story for our times 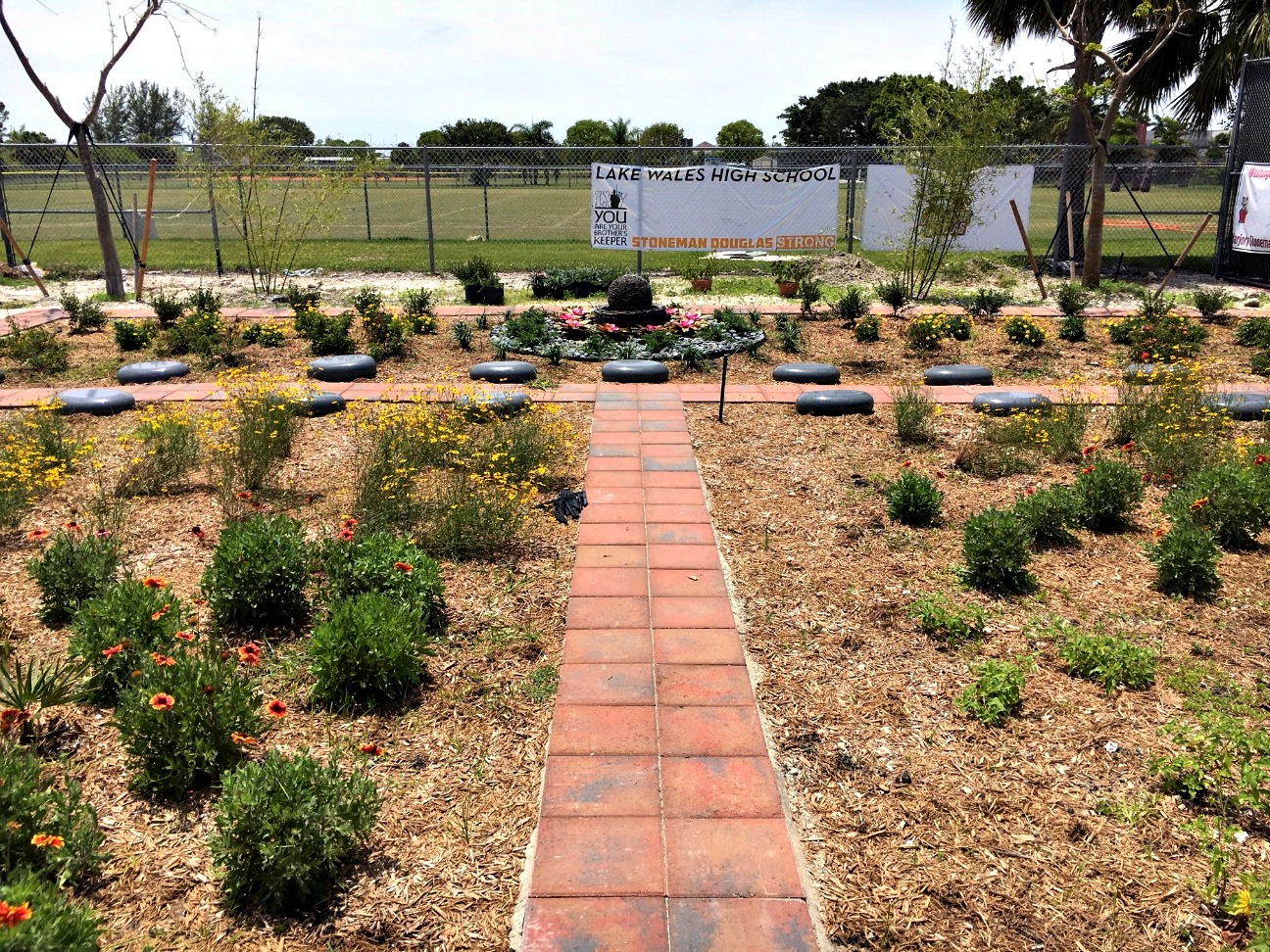 (This post supplements material in Chapter 5 of Connect with Nature)  The recent report of yet another mass shooting in a school in the USA brought to mind the experience of Kyle Jeter, a science teacher at a high school in Florida, USA. 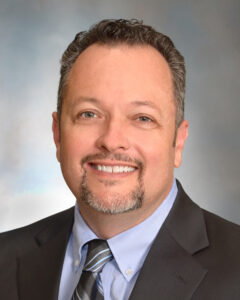 In 2016, Kyle succeeded in having newly available space in the school grounds set aside as a garden to support science and STEM studies. Although Kyle knew little about gardens, he orchestrated the planning and initial development of what was to become known as Marjory’s Garden. Other teachers, as well as students, were heavily involved. By the start of 2018, a student-designed and built hydroponic system, as well as conventional gardens, was operating. The garden was becoming the venue for a range of educational activities including astronomy nights and full moon yoga.

On Valentine’s Day, 2018, Kyle arrived at school early to lay out piping and sprinklers that were to become an irrigation system. Before starting the first class of the day, he noted that a new garden bench, built in an engineering class, had been delivered. When Kyle sought volunteers to paint the bench, the only offer came from one of his most creative and enthusiastic and brilliant students—a young lady named Emma González. (That bench is now known very poignantly as Emma’s Bench).

About twenty minutes before the final school bell that day, the fire alarm went off. As there had been a fire drill earlier in the day, Kyle and students assumed that the alarm had been triggered accidentally or mischievously. But an urgent call to evacuate the building came over the intercom. What followed devastated the citizens of the USA and horrified people everywhere. The school was the Marjory Stoneman Douglas High School and over the next couple of hours 17 members of the school community, teachers and students, were gun-downed by a disturbed former student.

Kyle’s recollection of his grief in the immediate aftermath is harrowing. He shed many tears, his feelings “toggling” between sadness and anger, and even guilt. His days were punctuated with candlelight vigils and funeral services. He tried to comfort grieving students but was burdened with the thought that he wasn’t doing enough. Then he remembered the garden that no one was tending. There had been no rain and the plants needed watering.

At last, with some sense of purpose, he slipped through the media army and after negotiations with police and security he gained access to the school precinct. Despite his many years on the staff, he felt a stranger in the school – that is until he reached the garden.

There it was, beautifully green and remarkably untouched by the surrounding chaos. I felt like I was in the eye of a tremendous hurricane swirling around me. But there in the garden it was peaceful, and quiet, and blessedly tranquil. For the first time in days I felt a sense of normalcy. I sat on our modest classroom stage and watched the rising sun’s rays illuminate our little oasis. And in that moment, I found my purpose.

He saw that a way ahead was not only to complete the garden but also to make it a place where students and staff might experience the same sense of tranquillity that he was relishing. Kyle’s sense of mission was fuelled in large part by the memories of the happy times he had playing with friends in the wood bordering his home in Southern Illinois. These left him convinced that green spaces are important and necessary, with a significant role to play in helping young people deal with the anxieties and pressures of modern life. Such places, he believes, are pockets of positivity in a world that is far too often negative, divided and often violent.

Kyle’s vision called for and encouraged creativity in garden design and construction. Apart from the efforts and energy of the school community, the project received amazing support from well-wishers including gardening suppliers and tradespeople. Students found themselves working alongside professionals producing an amenity beyond anything they might have imagined.

Large shade and bamboo trees were planted along with hundreds of native plants. A reflective garden with a fountain centrepiece was built and framed with river rock and plants. Curving paths were added. Kyle and his students collaborated in completing an observatory, the entry to which was marked by a pair of gardens featuring rocks that students had painted as an art-therapy exercise early in their grieving. As Kyle himself said, Marjory’s Garden was fulfilling a purpose well beyond that which was initially envisioned by him or anyone else.

It was stories of this kind that inspired me to include the chapter, Turning to Nature in Difficult Time in my book, Connect with Nature.