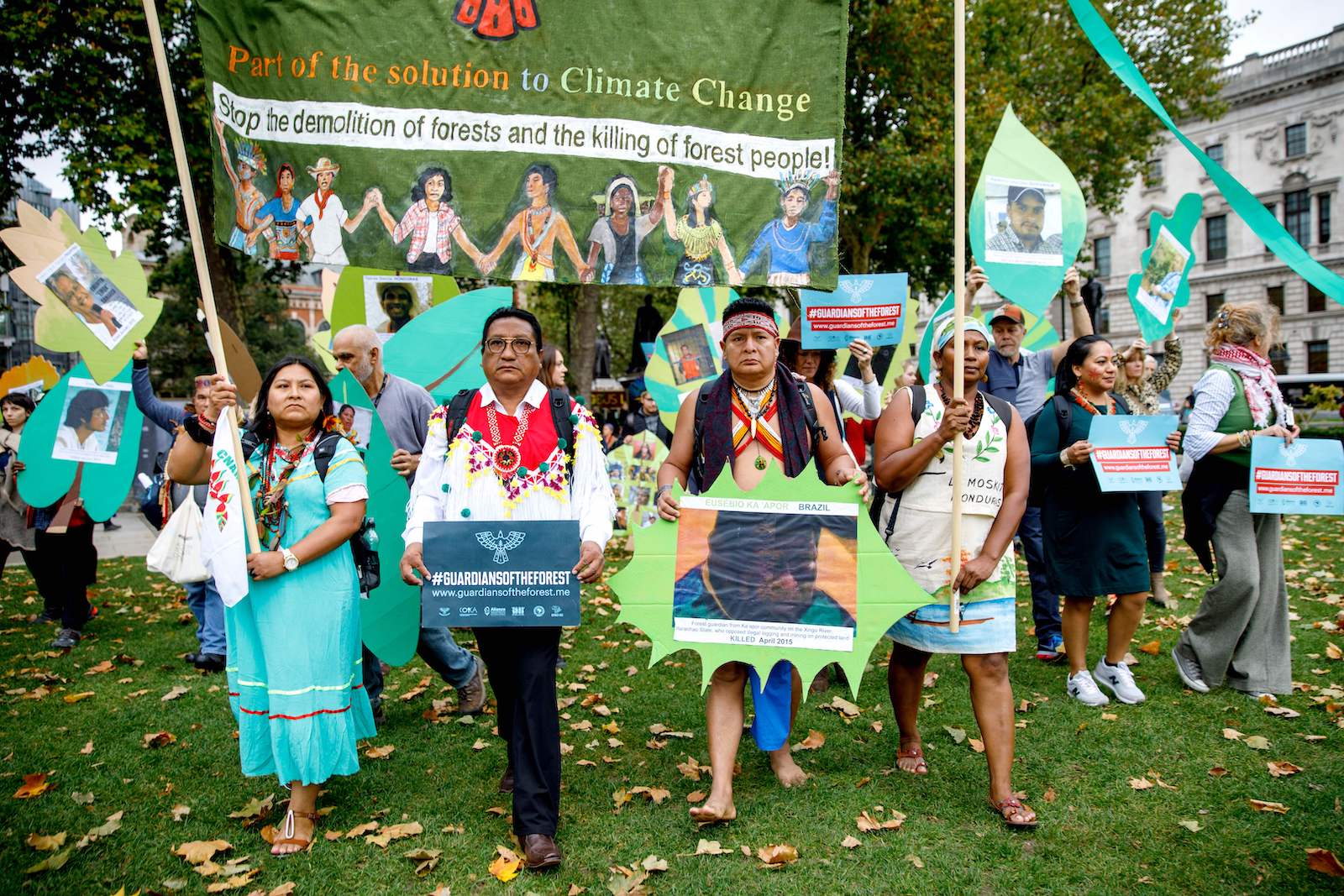 (Material in this post supplements Chapter 12 of Connect with Nature) Becoming nature connected has opened my eyes and heart to the importance of indigenous people for the future of humanity. I acknowledge this in the last chapter of my book. Connect with Nature, where I speak of the ‘Earth-centred wisdom’ that sets indigenous cultures apart from human-centred cultures (like my own).

Indigenous or first nations people are the descendants of the original inhabitants of a territory. They are people who work closely with natural ecosystems, as hunters and gatherers, shifting or permanent cultivators, herders, and fishers. Typically, they turn the resources of nature to multiples uses. Their productive practices are small-scale, labour-intensive and often geared to subsistence rather than the production of a surplus. Their societies are organised at the level of communities and are characterised by a common language, religion, clothing, and set of values and beliefs.

Not surprisingly, but very significantly, there is a close correlation between indigenous land occupancy and the survival of biodiversity. The rich diversity of nature is declining much less rapidly on indigenous peoples’ lands than in other areas.

In Half Earth, Edward O Wilson writes: ‘The ongoing mass extinction of species, and with it the extinction of genes and ecosystems, ranks with pandemics, world war and climate change as among the deadliest threats that humanity has imposed on itself’.

Species are being lost at about a thousand times the natural rate of extinction. This is faster than at any other period in human history. Ecosystems — the vital systems on which all life depends — are being degraded across the globe. The major cause of this catastrophe is human activity. To reduce an area of habitat by, say, 50 percent does not just mean that the populations of plants, animals and microorganisms fall. It also means that the number of species in the area declines. A 50% loss of habitat, for example, leads to 80% loss of species. On the other hand, prevent the loss of 50% of habitat and we save 80% of species.

Fortunately, there is a growing realisation that the world’s indigenous people have a critical role to play in conserving biodiversity.

The 300-500 million indigenous people live in about 75 of the world’s 184 countries. They have a presence in practically all of Earth’s main flora and fauna communities, including the less hospitable ones. It is estimated that the total area under indigenous control is between 12 and 20 percent of the earth’s land surface. Eighty percent of the world’s biodiversity is to be found in this area, mainly in tropical rainforest.

Indigenous peoples have conserved biodiversity for millennia. Many of the world’s remaining strongholds of biodiversity remain intact thanks to the stewardship of the people living there. These strongholds are often thought to be untouched natural areas. But studies show that most areas depicted as ‘untouched’, ‘wild’, and ‘natural’ are actually areas with long histories of human inhabitation and use. Areas untouched by people are rare.

It is true that some indigenous land practices have resulted in extinctions – of megafauna in Australia and ground-dwelling bird species in New Zealand, for example. But indigenous practices have usually sustained biodiversity, in some instances increasing it. Indigenous people have also created much of the world’s agricultural biodiversity, including thousands of crop varieties, livestock breeds and unique landscapes.

There is a clear message in the remarkable overlap between indigenous territories and the world’s remaining areas of high biodiversity. Indigenous views, knowledge and practices are essential for biodiversity conservation. The world’s biodiversity will be preserved only by preserving indigenous cultures and vice versa.

There are numerous examples from around the world of governments and conservation agencies having the good sense to involve local indigenous people in ecological protection and restoration undertakings. Many of Australia’s national parks, including Kakadu, for example, are jointly managed by government departments and indigenous land title owners. In Brazil, indigenous knowledge and skills are being recruited in a variety of ways in the interest of rainforest protection and rehabilitation. The Brazilian state of Acre, for example, is providing financial incentives to encourage indigenous farmers revert to more sustainable traditional agricultural and forest protection practices.

But tapping into existing indigenous knowledge and skills is only part of what must be done on behalf of the environment. The bigger challenge is the preservation of the cultures that provide that knowledge and those skills.

For those of us privileged to share our land with indigenous people, this means (at the very least):

What is needed, in short, is the setting aside of prejudice, the fostering of understanding and an active commitment to equality, equity and justice.